I note in the past few weeks that Electric Ireland have joined other energy providers by announcing a price hike and this is excatly what I forecast would happen with regard to energy prices particularly in light of the large subsidies being given to the wind industry.

Remember too that the PSO levy has also increased recently and when I said six months ago that the amount of subsidies going to the wind industry would ensure increases in energy prices I was told that I was wrong but now it is coming to pass. Electric Ireland say that the rise in the wholesale price of electricity is the reason for their price increase and that confirms that the development of alternative energy like wind is costing a fortune and is unviable.

This is a serious situation and it is set to continue wherby we are subsidising fat cats in the wind industry which is not paying it’s way. If energy prices continue to increase as looks likely, a lot of our manafacturing industry will become uncompetitive in comparison with other countries. We have some of the highest energy prices in Europe as it stands. We have to be honest with people and if we want to live in this ideal scenario of alternative energy then it is the ordinary people who will pay for it every year. 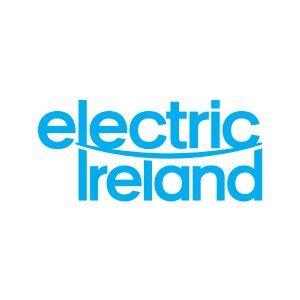