By Michael FitzmauriceJanuary 20, 2016No Comments 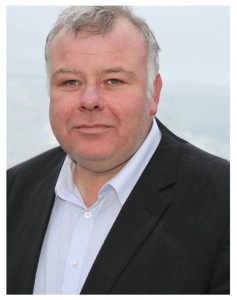 The news that prominent former union leader and Labour Party member David Begg has been appointed as the chairman of the Pensions Authority by the Tainsite Joan Burton, who bypassed the public appointments process, is further evidence that cronyism is alive and well and still widespread in Government circles despite what we we have been told..

If is wasn’t such a serious matter it would be a joke what has happened here. Mr Begg who is a prominent Labour Party member and a b…uddy of the Tainiste is appointed to a plum job by the Labour Party leader in the dying days of this administration. We were told and indeed lectured to by Fine Gael and Labour politicians and there would be a democratic revolution in the lifetime of this Government but this appointment shows that cronyism is part and parcel of this administration and it is no different to what has gone on in the past with other Governments. This kind of carry on is what turns people off politics and I wouldn’t blame them either. It shows that the Labour Party are just as good as Fine Gael at talking out of two sides of their mouths.